By Michael Letney with Karen Hardin

What do you do when those you trust let you down? It can happen in any relationship and a marital relationship is no exception. Count on it, it will happen sometime in the course of your marriage. It’s how we choose to handle the disappointment that can make or break your marriage. Here are some important things to remember:

Adversity can strike when we put our trust in things or people that let us down. For example what happens when we put our trust in our job—that weekly, regular paycheck? The economy shifts, layoffs happen and without warning the job is gone. Trust with your company and in that paycheck is broken. Now what? When trust is broken and adversity hits, whether it is with a job or in a relationship, a decision must be made. You must decide how you will respond. Will you learn the lessons from the challenge and allow it to become a platform for growth? Some of the most successful individuals or ideas in the world were launched as a result of crisis and failures. Walt Disney is one such example. 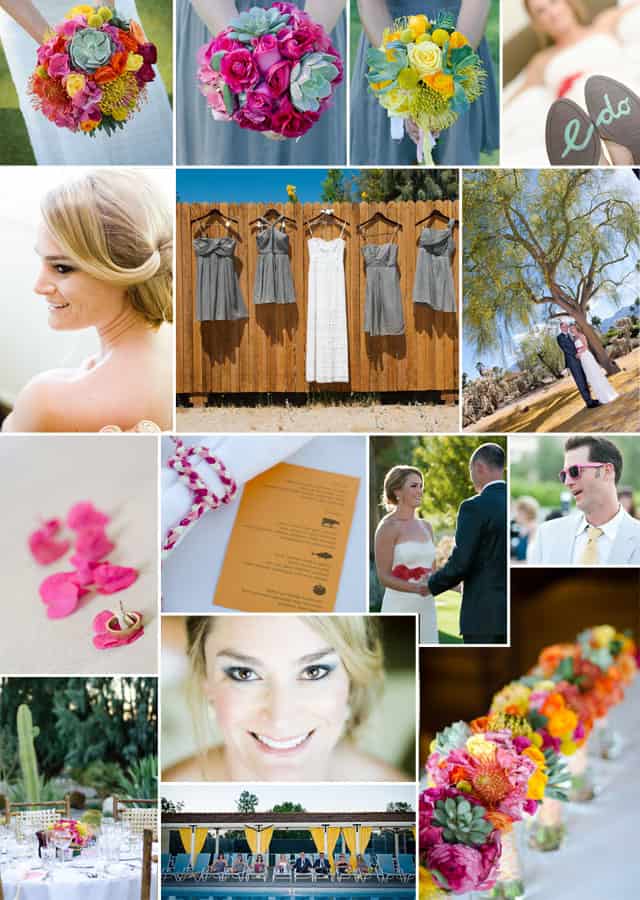 The beloved founder and creator of an animation and movie empire faced several crises in his lifetime and career, many of which should have derailed his trust in others and himself. For example, “At age twenty-two, Walt experienced bankruptcy after the failure of a cartoon series in Kansas City. He headed to Los Angeles with $40 in cash, and an imitation-leather suitcase containing only a shirt, two pairs of undershorts, two pairs of socks and some drawing materials. Feeling that others did animation better, his goal was to be an actor out in Hollywood.”[1]

What if his story had stopped there? Thankfully it didn’t. What caused Walt to push through and get back to his destiny? It was at least in part due to his brother, Roy who recognized that there was no animation business headquartered in California. Together they became a team and utilized their strengths to become greater than either could alone and one of “the most successful team of brothers in Hollywood.”[2]

Disney could have been remembered as a failure. Instead he chose to trust one more time, push through his failure and is now remembered as one of the most successful entrepreneurs in history. His crisis became his opportunity for success. The same can be true of a business or marriage.

What failure have you faced? You can launch again. Are you in a marriage where you have experienced failure in communication, transparency or trust? If so, you can make the decision to change.

Personally, I had failed in my business and with my wife. That was hard to admit, but it was my start for turn around. Going through failure and then not admitting you failed is true failure. I had to choose that my past failures would not guide my future. The only failure in failing is when you are unwilling to admit that you have failed or are wrong. And who hasn’t failed at something?

Want to know more about building a great marriage with the one you love? Get “Four Secrets to a Forever Marriage: Marriage Tips from a Not-So-Perfect Husband.” Available now at Amazon and Barnes and Noble.com or bookstores everywhere. 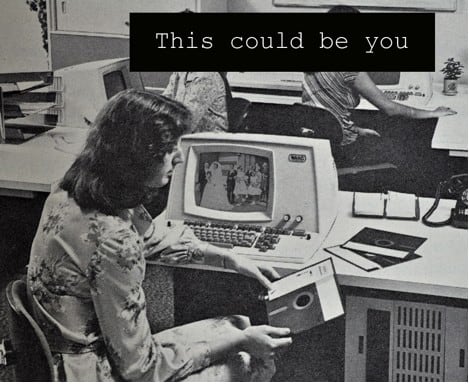 ABOUT THE AUTHORS:  As the founder and creator of The Unity Cross, Michael Letney has influenced thousands of weddings through the wedding rings he has created and now with the bestselling Unity Cross and Unity Heart which are being used in ceremony’s across the nation. For additional information go to: www.unitycross.com or www.michaelletney.com