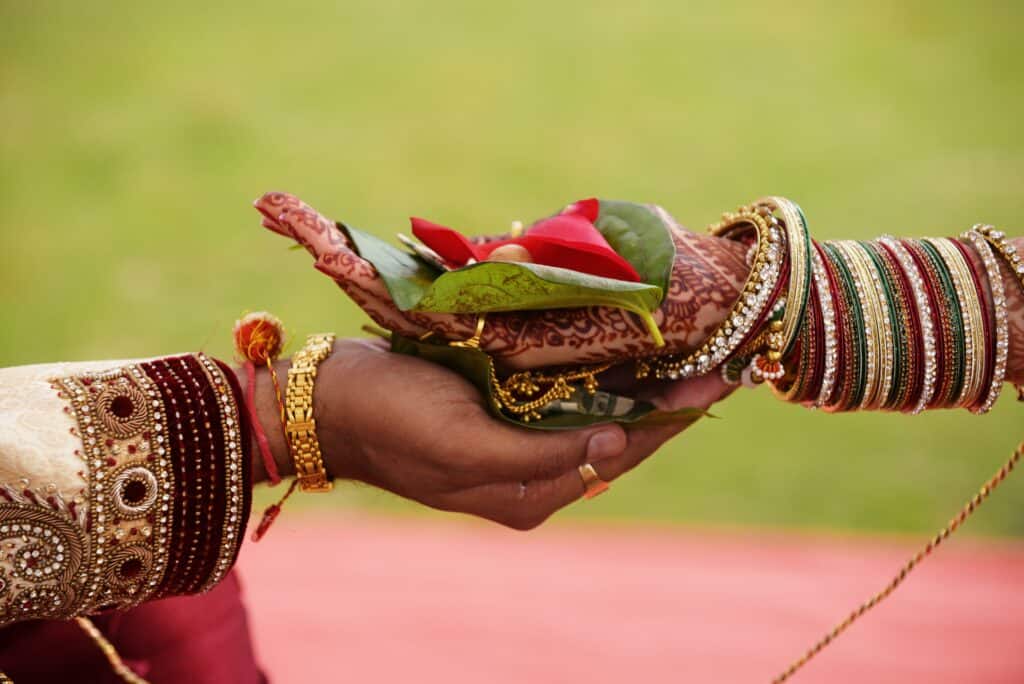 Before any wedding ceremony of any religion, inviting relatives and friends are the most important thing. Usually, in Bengali marriage ceremonies, attendance of the elderly people of the family is a must, so inviting them in the right manner is quite a vital task before the ceremony. That’s why it is quite important to design the wedding cards according to Indian wedding invitations designs.

If you have got an invitation to a Bengali Biye, knowing the Bengali traditions and rituals is quite a good thing to enjoy the wedding at its best. So following is the detailed overview of a Bengali wedding ceremony. 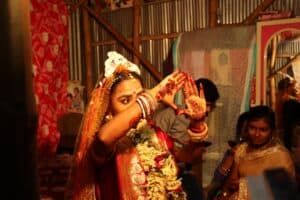 So these are the beautiful rituals that you will face if you are attending a Bengali wedding for the first time. Bengali weddings are quite colourful and vibrant so you will enjoy every moment in the wedding and you will remember it in your whole lifetime.

Yes, I want to win a Free Honeymoon!
<span class="fl-button-text">No thanks, I'll pay for my honeymoon.</span>